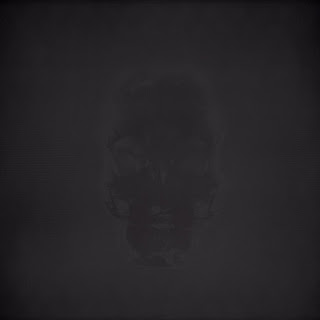 On  this  recording  Dodsmaskin  showed  his early  mixture  of  dark  ambient,  drone,  power  electronics  and  kept everything  in  an  instrumental  musical  direction  and  the  production  sounds  very  dark.

VIEW ON BANDCAMP
Posted by OccultBlackMetal at 3:46 PM