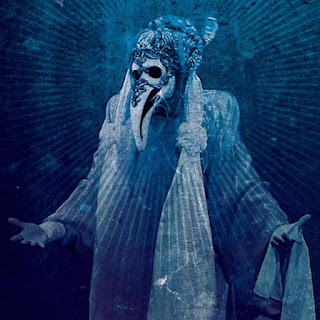 Drums  are  ranges  slow  mid   paced  to  fast  playing which  gives  the  music  a  ritualistic  feeling,  while  the  synths  and  sound  effects  bring  in  elements  of  dark  ambient,  drone  and  experimental  elements  to  the  recording,  as  for  the  guitars which  are  only  used  briefly  they  are  very  raw  and  primitive  sounding  black  metal  riffs.

In  my  opinion  Aderlating  are  a  very  great  sounding  black  metal  influenced  ritualistic  dark  ambient/drone  band  and  if  you  are  a  fan  of  this  musical  genre,  you  should  check  out  this  recording.  RECOMMENDED  TRACKS  INCLUDE  "Of  Gold  And  Seraphim  Bone"  and  "Engel  Der  Wrake".  RECOMMENDED  BUY. 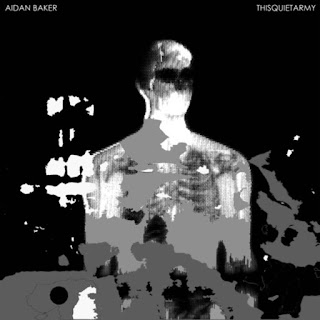 Synths  and  sound  effects  bring  in  the  dark  ambient  drone as  well  as  a  good  amount  of  experimental  music  influences  being  thrown  into  the  recording  along  with  some  amplified  guitar  effects.

https://thisquietarmy.bandcamp.com/album/orange-3
Posted by OccultBlackMetal at 7:38 PM No comments: 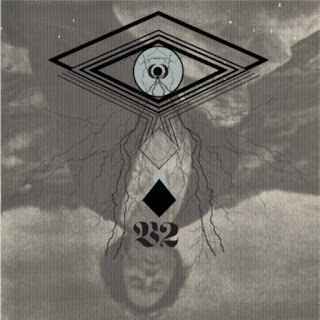 Posted by OccultBlackMetal at 3:55 PM No comments: 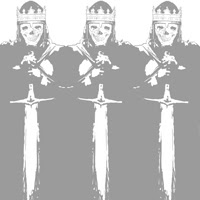 Drums  are  all  slow  playing  with  no  fast  drumming  or  blast  beats  being  present  on  this  recording,  while  the  bass  playing  has  a  very  strong  and  powerful  sound  with  heavy  riffing  that  dominates  throughout  the  recording.

Posted by OccultBlackMetal at 7:56 PM No comments: 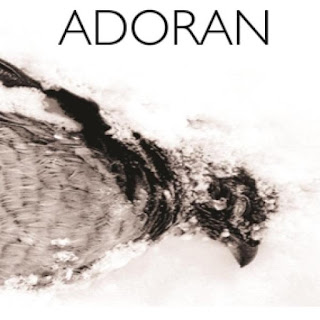 Drums  are  all  slow  playing  with  no  fast  drumming  or  blast  beats  being  present  on  this  recording,  while  the  bass  playing  has  a  very  strong  and  powerful  sound  with  heavy  riffing  that  dominates  throughout  the  recording  with  a  great  amount  of  heavy  distortion  which  adds  the  ambient  and  drone  elements  to  the  recording.

https://www.facebook.com/AdoranDuo
Posted by OccultBlackMetal at 2:09 PM No comments: 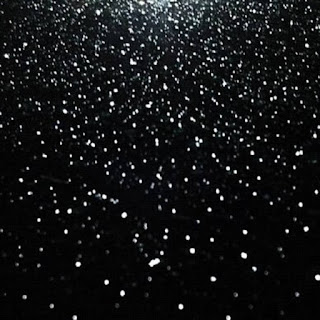 Drums  range  from  slow  to  mid  paced  playing  with  no  fast  playing  or  blast  beats  being  present  on  this  recording,  while  the  synths  and  sound  effects  bring  elements  of  harsh  noise,  shoegaze  and  gothic  to  the  recording,  as  for  the  bass  playing  it  has  a  very  strong  and  powerful  sound  with  heavy  riffing  that  dominates  throughout  the  recording.

https://www.facebook.com/wholyfailure
Posted by OccultBlackMetal at 1:11 AM No comments: 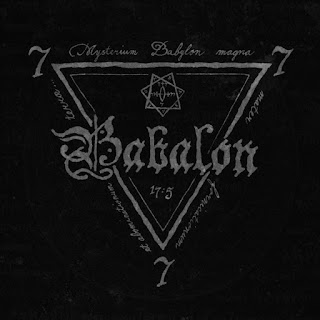 We started this project in september 2012 as just an idea to do some ambient. Both of us have black metal bands and other activities, but we considered making something darker and more "free" than black metal, because in ambient everything is possible.
We made our first track called "Last Equinox" and it was a good beginning, so we continued with making other songs and having some rehearsals.

3. I know that the band name and songs cover alot of Crowley and Thelema themes, can you tell us a little bit about your interests in these areas and also do you have an interest in any other forms of Occultism?

The first book what I have read was Satanic Bible from LaVey, I think LaVey has great ideas in some ways, but still it's very focused on Christianity and without it a half of the Satanic Bible would have no meaning. I like and I try to live with idea "Do What Thou Wilt"
and also in our music you can hear this Law. My parts are done through this idea. Everything is made as I will it. With this worldview I am happier and life is for me more easier.

4. What are some of the best shows that the band has played so far and how would you describe your stage performance?

We had only one show till now in the capital of Slovakia. It was our first experience to peform in different way. The performance is audiovisual, so we also have to focus on the visual part (making a ritual during the performance) and not only on the music.
And it is not a problem, because one of us makes the visual part and screams and the other one makes sounds, noises, samples.

5. Do you have any touring plans for the future?

Yes, to make some weird shows and to scare people throughout Slovakia and other countries.

6. Recently Depressive Illusions put out your new album, what are your thoughts on the final product?

Actually we consider "Alchymical only a EP, although it's 47 minutes long. We are satisfied with the work of Depressive Illusions.

7. On a worldwide level how has the feedback been to your music by fans of dark ambient and occult music?

In Slovakia, we haven't got to the big scene, but there are more shows coming.
After our first live performance we had only positive feedbacks and people enjoyed it. Some had to leave the room, because they were scared or perhaps disgusted with the visual prformance.
Also I was suprised with the fact that people made many video records from our show so I'm satisfied.

8. What is going on with the black metal projects these days?

I play the guitar in band called Surt and now we are finishing our first full length. The other member plays in Nevaloth, who are recording a new album by now, and also in Abbey ov Thelema, which will release a new album by the end of April.

We don't want to stay at dark ambient at all, we will try to put there some drone stuff and to make an experiment with ambient black metal.

The main influence was from Burzum, Wongraven and Neptune Towers, but nowadays its Wardruna, Gravetemple and Phragments.
Thats for ambient. Im a huge fan of oldschool black metal, so mainly I listen to Darkthrone, Burzum, Satyricon, Taake, Nargaroth...and also I really like the Czech scene of black metal. The best ones from Czech republic are for me Sekhmet, Bloody Lair, Sezarbil and Trautenauer 666.

11.Outside of music what are some of your interests?

Nearly every weekend I'm on ice and playing ice hockey. Further I like philosophy and history (from philosophy besides Thelema it's Nietzsche, Schopenhauer and Hobbes and from history the stuff about paganism and religions)

We will continue with sharing our main idea and spreading our philosophy and please don't be a part of the crowd, be yourself, be an individualist. It will open your eyes from the blind faith.
Don't wait and live here and now!

These questions were answered by A (samples, noises)

Here you can see us performing live : http://www.youtube.com/watch?feature=player_embedded&v=VO72IwSYWzA
Posted by OccultBlackMetal at 2:26 PM No comments: 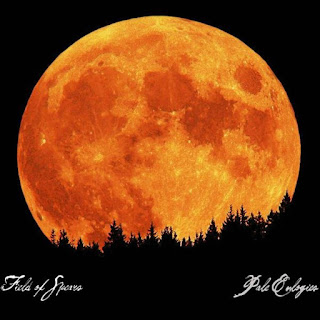 Acoustic  guitars  use  finger  picking  and  full  chords  to  bring  a  very  dark  neo-folk  sound  to  the recording,  while  the  singing  is  mostly  clean  singing  neo  folk  vocals  with  some  more  aggressive  elements  being  used  at  times.

https://www.facebook.com/fieldofspears/
Posted by OccultBlackMetal at 1:19 AM No comments: https://www.facebook.com/fieldofspears/
Posted by OccultBlackMetal at 12:25 AM No comments: 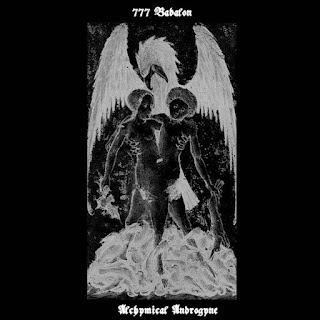 Drum  programming  are  all  slow  beats,  while  the  synths  and  sound  effects  bring  a  very  ritualistic  occult  dark  ambient  sound  to  the  music  mixing  in  elements  of  martial,  noise  and  experimental  to  create  a  sound  of  their  own.

http://bandzone.cz/777
Posted by OccultBlackMetal at 10:17 PM No comments: