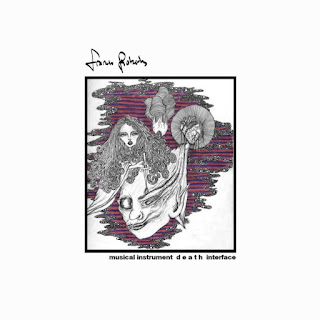 On  this  recording  Francis  Roberts  remains  true  to  the  mixture  of  dark  ambient,  dungeon synth  and  neo-classical  he  established  and  previous  releases  as  well  as  keeping  everything  instrumental  and  the  production  sounds  very  dark.

https://francisroberts.bandcamp.com/album/musical-instrument-d-e-a-t-h-interface
Posted by OccultBlackMetal at 11:42 PM